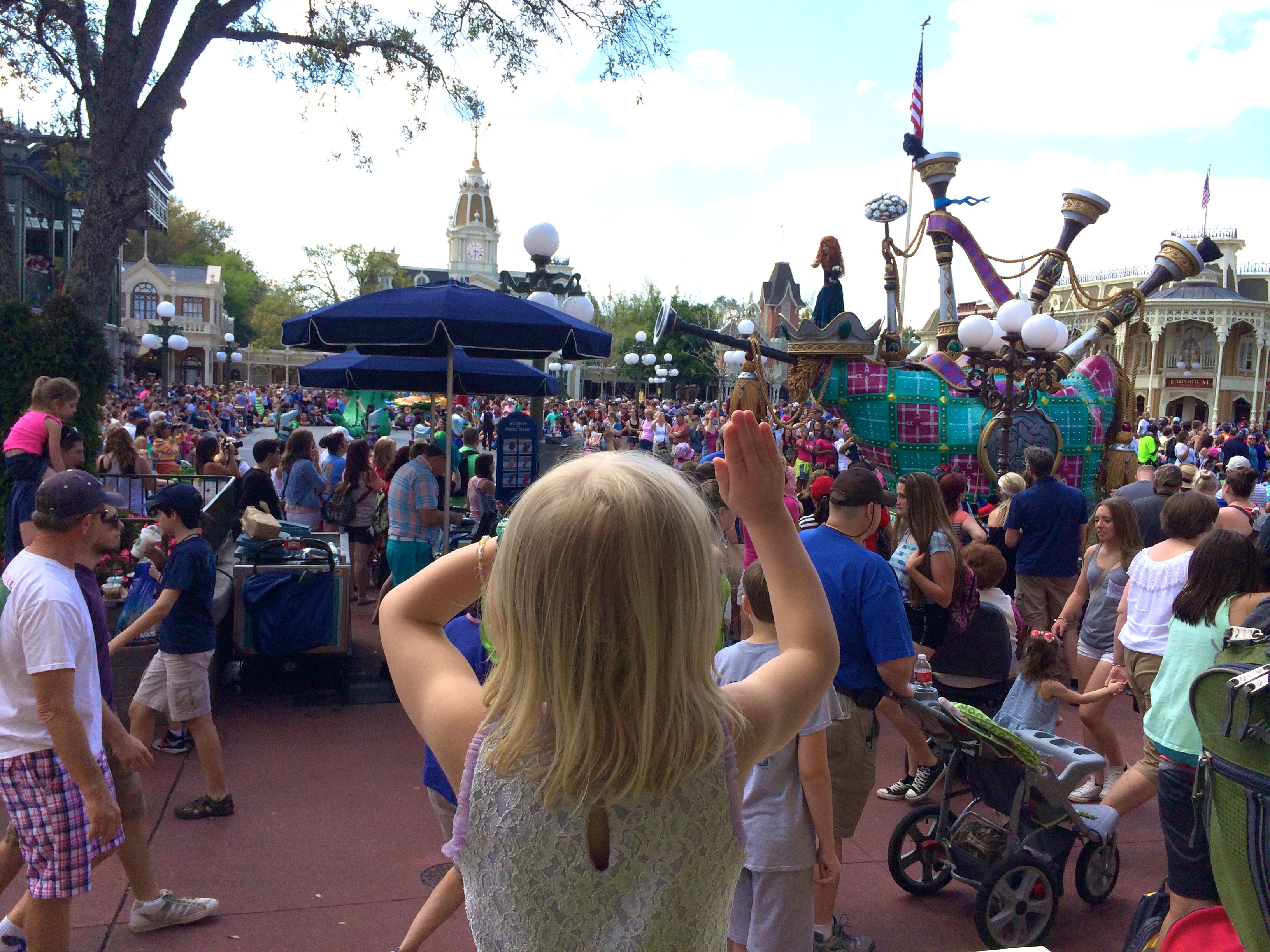 Vacation doesn’t often happen for our family. This year, spring break fell right in the middle of the an intense time for our business, but we needed a vacation so, on a whim, we loaded everyone in the car and headed for Florida. I used points to reserve our hotel rooms on the iPad while we drove south. We bought tickets to Disney parks after we pulled into Orlando.

Vacation is rarely convenient for a business owner. This trip was no exception. While we were gone, a new bumGenius print (Audrey) hit the market and shocked absolutely everyone when it sold out in 18 hours. Then the next new bumGenius color (Armadillo) was discovered early by the Cotton Babies Cloth Diaper Flash Mob.   I was on the ferry to the Magic Kingdom when I got the news.  A few minutes later, I ended up on a conference call with the company responsible for the leak while my daughter was waving to princesses in the parade.  Ariel was flipping by.  My daughter was practicing her princess wave. And I felt like a bomb had just gone off.  I was tired and done. The moment I took the photo of her waving was when I flashed a secret peace sign at the world and quietly logged out of the mob… for the rest of vacation… so I could enjoy my kids.

Disney ended up being a perfect place for our family to vacation. Their team has taken care of the details.  It made it easy focus on enjoying the experience instead of being bothered by trash on the ground, a lack of food, looking for a drinking fountain, or getting gum on our shoes.  They’d even managed the long lines by allowing us to schedule the most important things we wanted to do using our phones and My Magic+.

My dream? Someday, I want to go back and stay with Jimmy and the kids in one of the castles. Cinderella’s castle was glamorous, but I had my eye on Rapunzel’s tower.  Surely someone must have thought about creating a special room up at the top of that tower.

I want to tour the buying offices for the Disney stores. I want to find someone who knows the history of the parks and then “learn” my way through Walt Disney’s business journey. It all started with a Mouse, but I want to know which ride was first, second, and third.  Who decided to remove the politics from Disney’s early cartoons?  What happened to all of the classic Disney movies I remember watching on a rented VCR with my brothers when I was a little girl? What was it about Walt Disney that inspired so many people to follow his leadership?  How did he leave a legacy that others could follow?  These are things that business owners wonder about…

I want to see the initial funding strategy and marketing campaign. I want to hear about the mistakes they made and how they’ve revised Disney over the years as they’ve learned about people. How do they train their staff? Who makes sure that the cast members in the Disney store are still smiling and helpful at 12:45am when an excited eight-year-old wants to trade pins? Who dreamed up The Kiss Goodnight at the castle? Who told the Dole Whip guy to keep his window open for the (at least) ten people in line to try pineapple Dole Whip at 11:59pm? And someone called my daughter “Princess”… and she liked it.  I relaxed while I was there, but the business person in me left curious about the details of what makes the magic work.  Is it a team of psychologists?  Or a few people with absolutely amazing ideas?

We will be back for more.  I have some business case studies to review before then.  And next time, I will plan ahead so we can visit a few friends in the area.  We might try to work Cinderella into the calendar too if she’s available.

To the executive team at Disney, you’re doing a great job. I needed to be able to relax and just enjoy time with my husband and my kids… and I did. Thank you for being there to take care of the details.

8 thoughts on “A Business Owner’s Perspective on Disney World” 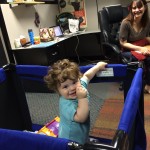 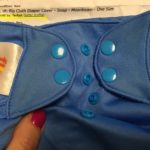 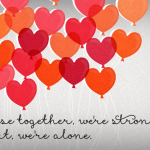 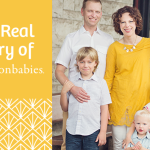 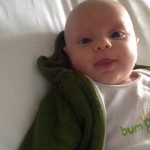 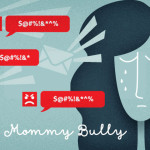 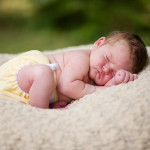 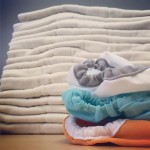 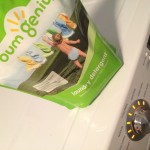 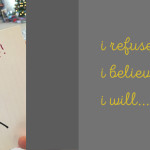 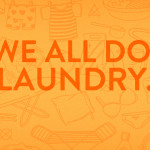 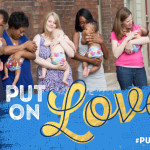 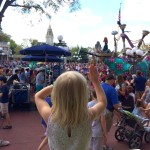 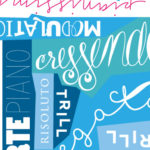